Piazza Trilussa is located in the heart of Trastevere, in front of Ponte Sisto and between the Farnesina and Lungotevere Raffaello Sanzio. This square is dedicated to the satiric roman poet Carlo Alberto Salustri, better known as Trilussa.     This charming little square is the set of one scene in the movie The Conspirator […] 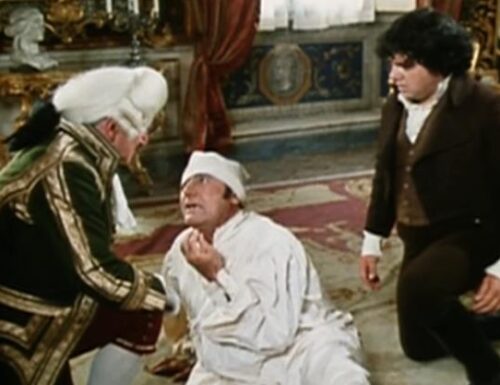 Even though the name of via della Tribuna Campitelli is referred to rione Campitelli, this place is part of rione Sant’Angelo. Its toponym comes from the apsys (also known as ‘tribuna’ in Italian) of the Church Santa Maria in Campitelli. This religious building stands out this narrow street, which became an immortal place thanks to […]